"No Man's Land" at The Rubell Family Collection

In a male dominated Art World it is especially difficult for women to rise up among the crowd. From the very inception of the gallery and museum platform, women have been underrepresented, not only in history's list of significant figures, but in today's realm of gallery representation and sales figures. According to a recent ArtNews study, less than thirty percent of Museum exhibitions are allotted to women, while only three out of ten artists with gallery representation are female. In addition, sales prices for women's’ art fall far behind those of male artists. For example, Picasso’s “Woman of Algiers” set the record for the most expensive piece ever sold at $179 million dollars in a May Christie's auction, while the most ever paid for a female’s piece was $44.4 million dollars for a Georgia O’Keefe painting.

Though these inconsistencies remain very much in effect, in conjunction with this years' Art Basel many galleries and art institutions have adopted female-forward exhibitions to pay these women the respect they deserve. Among these institutions is the world-renowned, Miami-based Rubell Family collection. Known for their thematic exhibitions displaying a broad spectrum of significant works from around the world, The Rubell Family have put together yet another extensive exhibition, solely highlighting the works of female artists. In their 45,000 square foot museum the newest exhibition entitled “No Man’s Land” features over 136 pieces by 72 different female artists from their 6,800 piece collection. Among these artists are well known female pioneers such as Yayoi Kusama, Jenny Holzer, and Barbara Kruger, in addition to fresh names including Katherine Bernhardt and Mary Weatherford.

While the names and ages of these artists certainly range, the pieces themselves also varied in media and production. Some of the pieces such as Jennifer Rubell’s 12th annual food-based installation “Devotion” was assembled and performed on site, while Solange Pessoa’s “Catedral” took 13 years to construct. Nonetheless, each piece complemented each other as they were carefully arranged in both solo-artist room displays and larger grouped exhibition spaces. Large upstairs paintings of partially naked women by well-established artists such as Marlene Dumas, Cecily Brown and Lisa Yuskavage sit comfortably alongside intriguing works by lesser known painters, including Amy Bessone and Miriam Cahn without dropping a beat. Other noteworthy displays include Cady Noland’s installation, “This Piece Has No Title Yet” comprised of boxes, flags and hundreds of stacked Budweiser six-packs as well as Mai-Thu Perret's “Apocalypse Ballet” sculptures, featuring neon Hula Hoops. The exhibition also included what may have been the most talked about piece during Art Basel Miami Beach- Artist Jennifer Rubell's “Lysa III”; a female mannequin mounted on her side in an odalisque position, retrofitted to crush walnuts between her legs as patrons crank her left leg. The result created a poignant- yet humorous commentary that created a buzz among fairgoers and exploded onto social-media throughout the week.

Overall, the Rubell’s succeeded in creating yet another significant and exciting exhibition, regardless of gender, providing viewers with pieces by both familiar names and newcomers. The survey not only proved itself significant in its caliber of artists and pieces, but served as a strong vocal response to the inequality of our current art market, galleries, museums, and contemporary fairs, ultimately proving that these women can hold their own during the world's busiest art week. 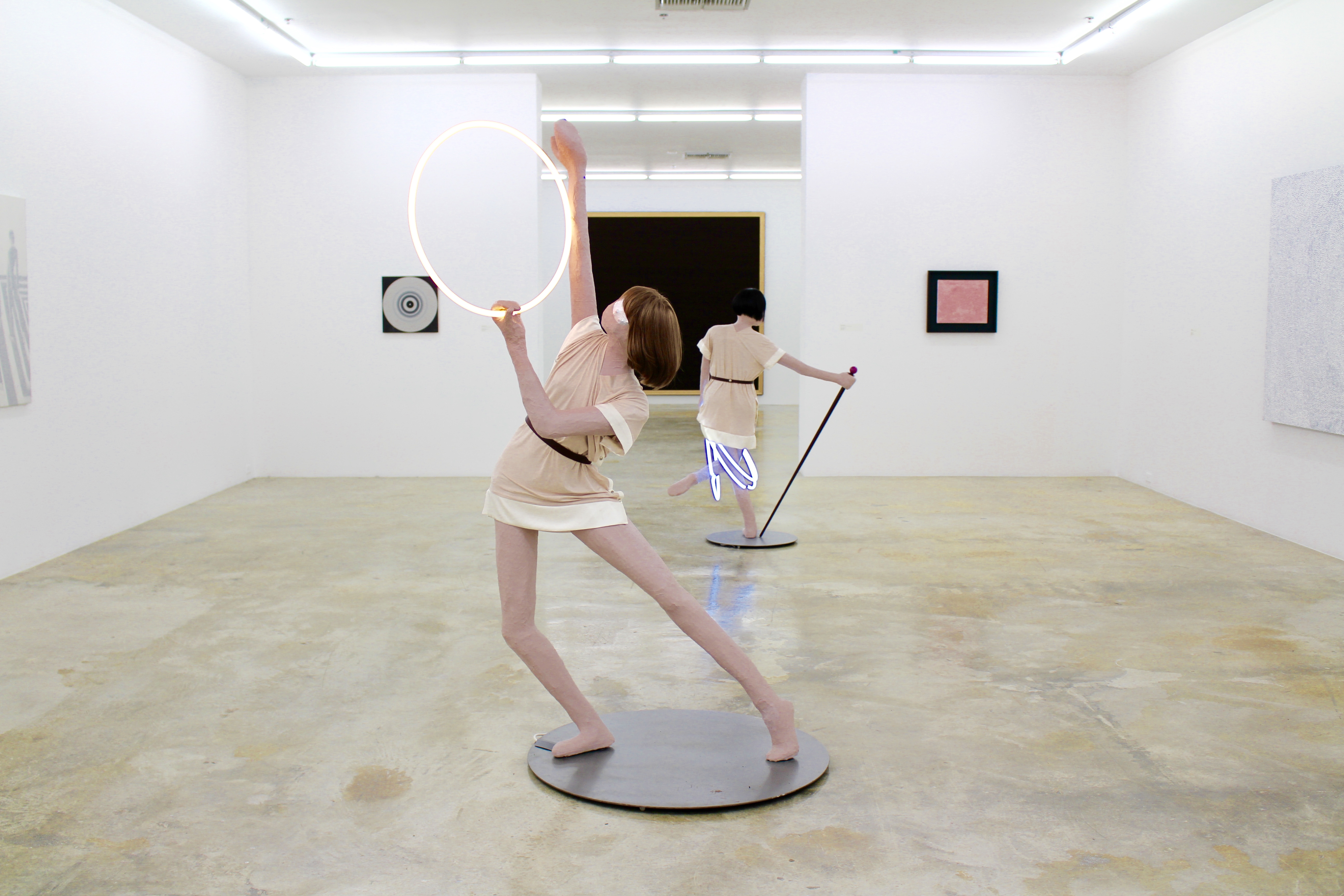 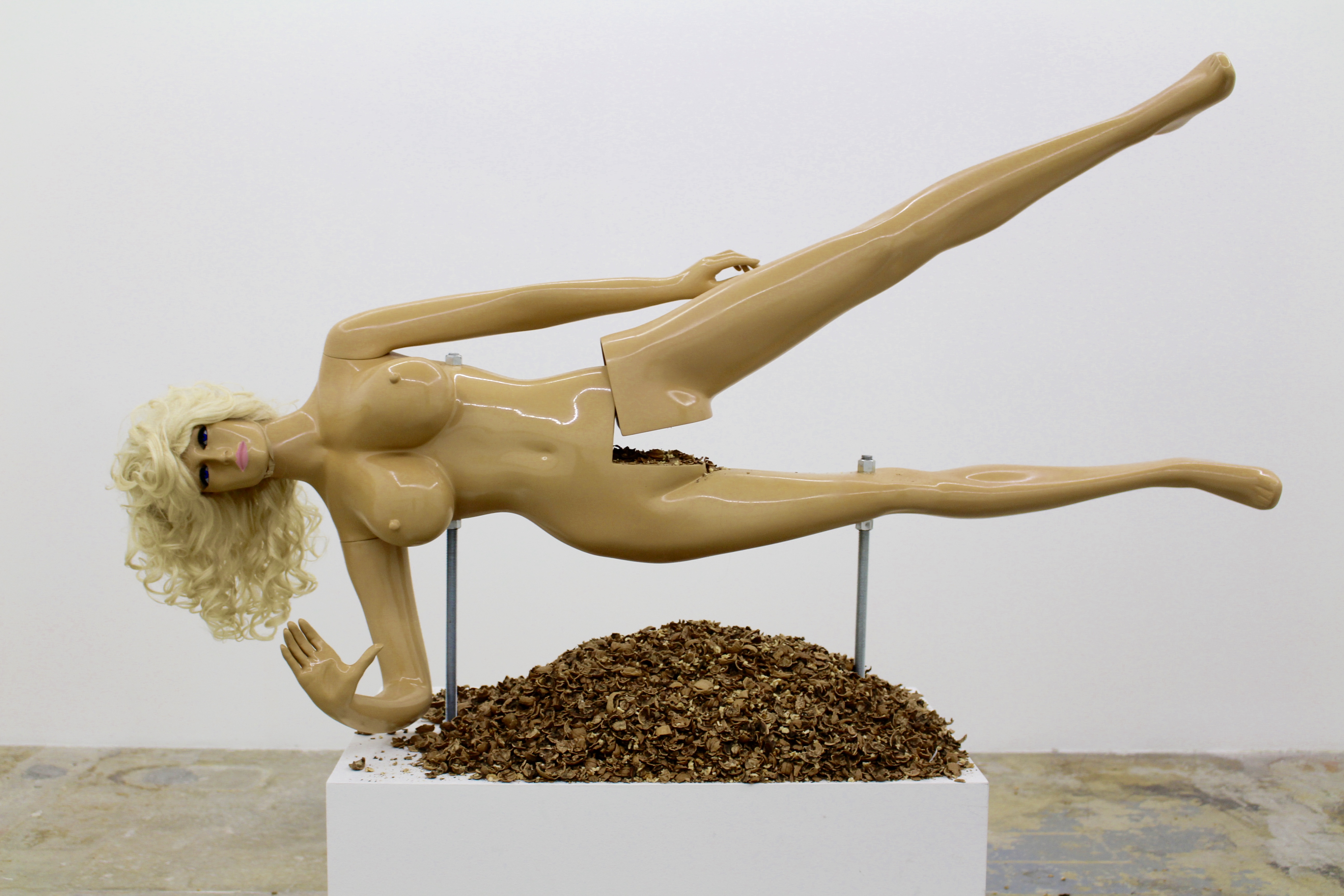 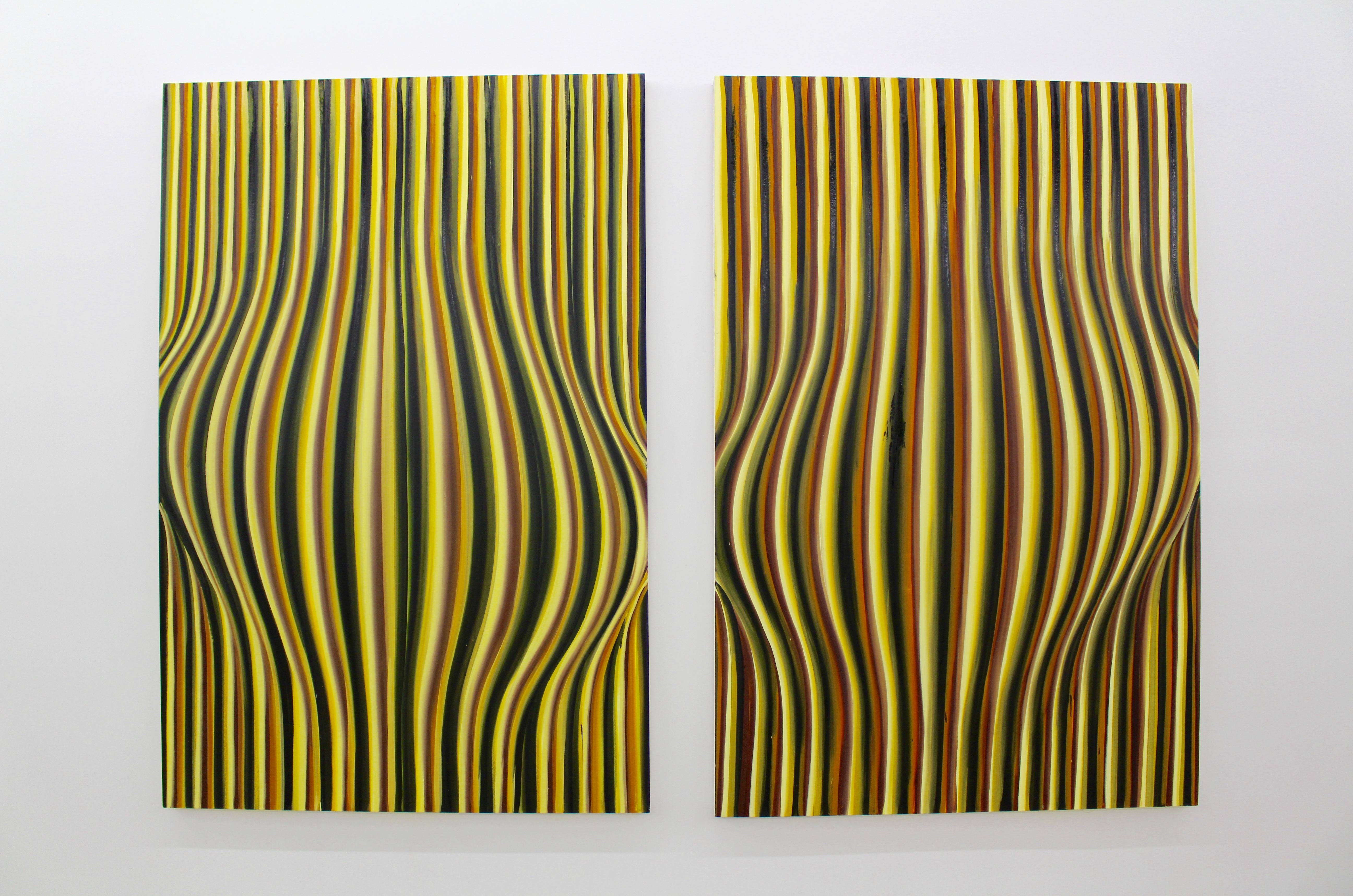 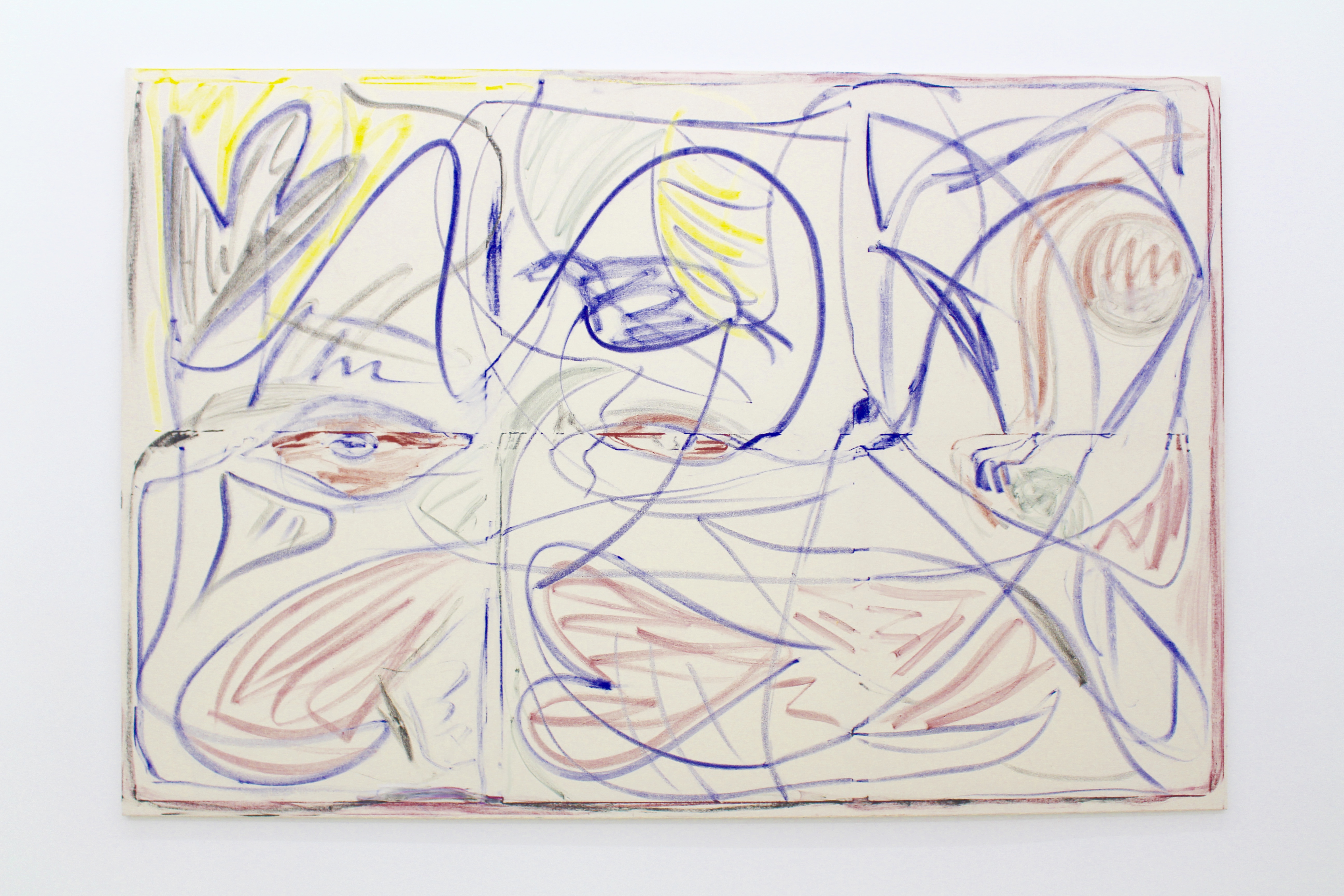