Gustavo Oviedo I The New Past

Diver, researcher, and multidisciplinary artist, Gustavo Oviedo, presented his newest survey of work at the Art and Culture Center of Hollywood entitled: “The New Past”. Oviedo, known for his methods of researching, recording, and retrieving objects from ocean, displayed the culmination of his many years of work through both sculpture and two dimensional pieces. These pieces included antique bottle displays, postcard arrangements, photo collages, and more. While focusing on nautical landmarks, and the geography of Miami to Key West, the displays together not only represent the vast biome of South Florida, but also show Oviedo’s personal narrative through his examination and documentation of the region. Such stories are told through the use of maps, prints, tickets, lighthouse replicas and other native memorabilia. As a result, Oviedo simultaneously accounts and recounts the changing landscape of our state, nodding to the idea of a New Past. In addition, While many of the found objects in Oviedo’s exhibition provide evidence of human encroachment on natural sites, there is an equally distinct representation of nature's effects on these object through weathering, rust, and growth of algae. The forgotten man made metals, glasses, and plastics face the retaliation of the elements as they slowly attack their compositions or appearances. In all, these discarded relics of the past allude to ideas of future pollution and changes in landscape due to human activity, furthering the idea of a New Past. Gustavo Oviedo’s “The New Past” colorfully and masterfully highlights the historical and geographical significance of this region as we know it. 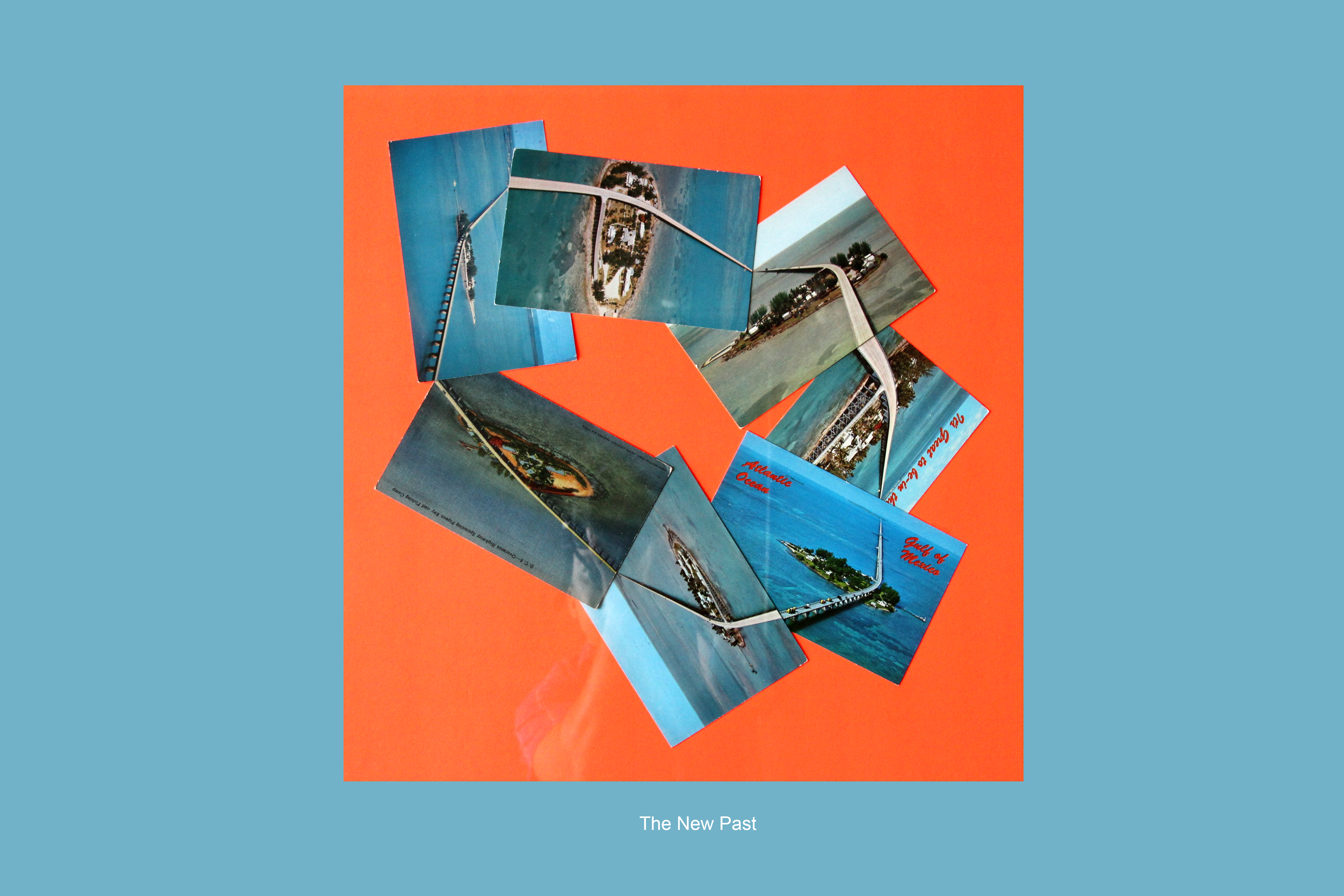 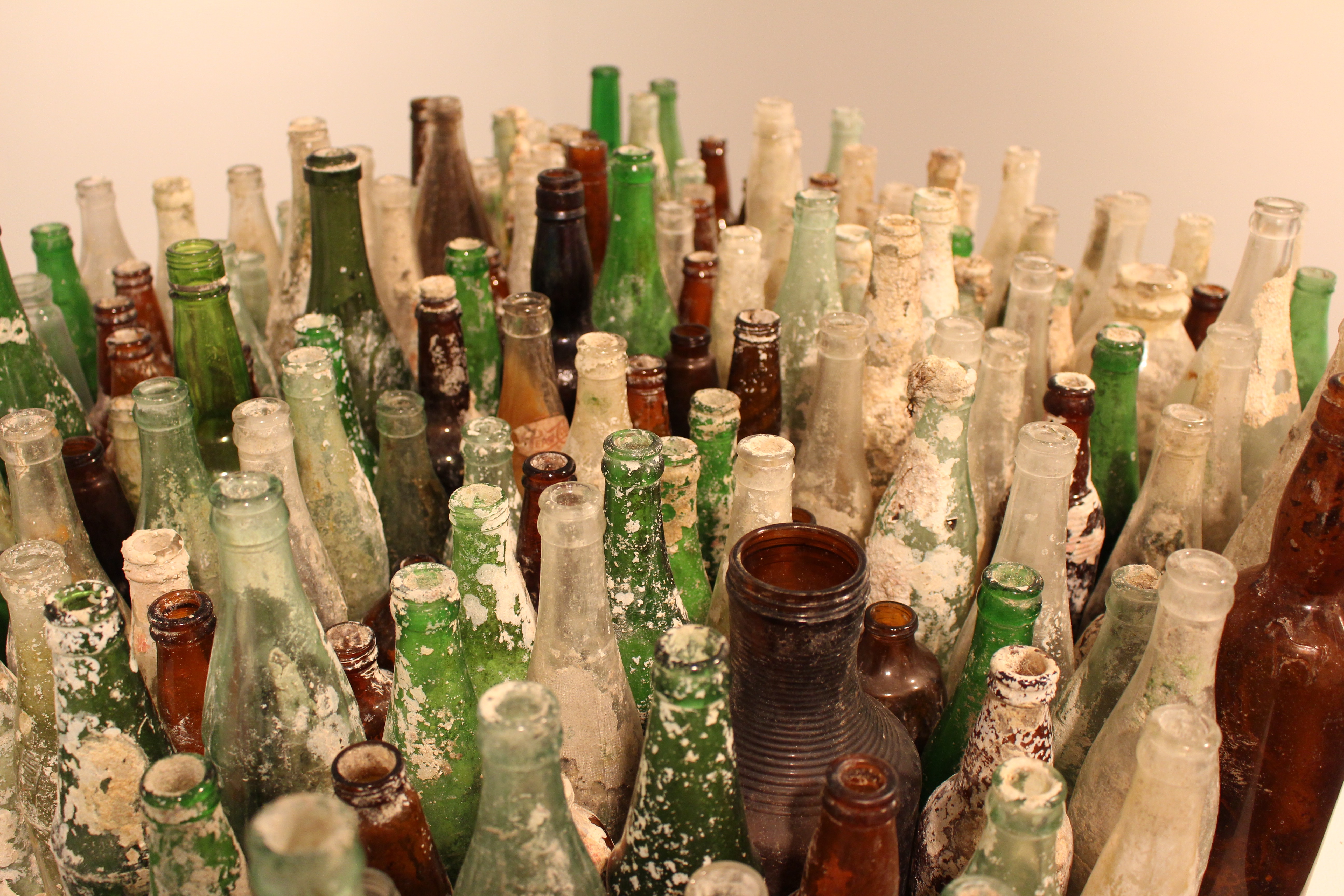 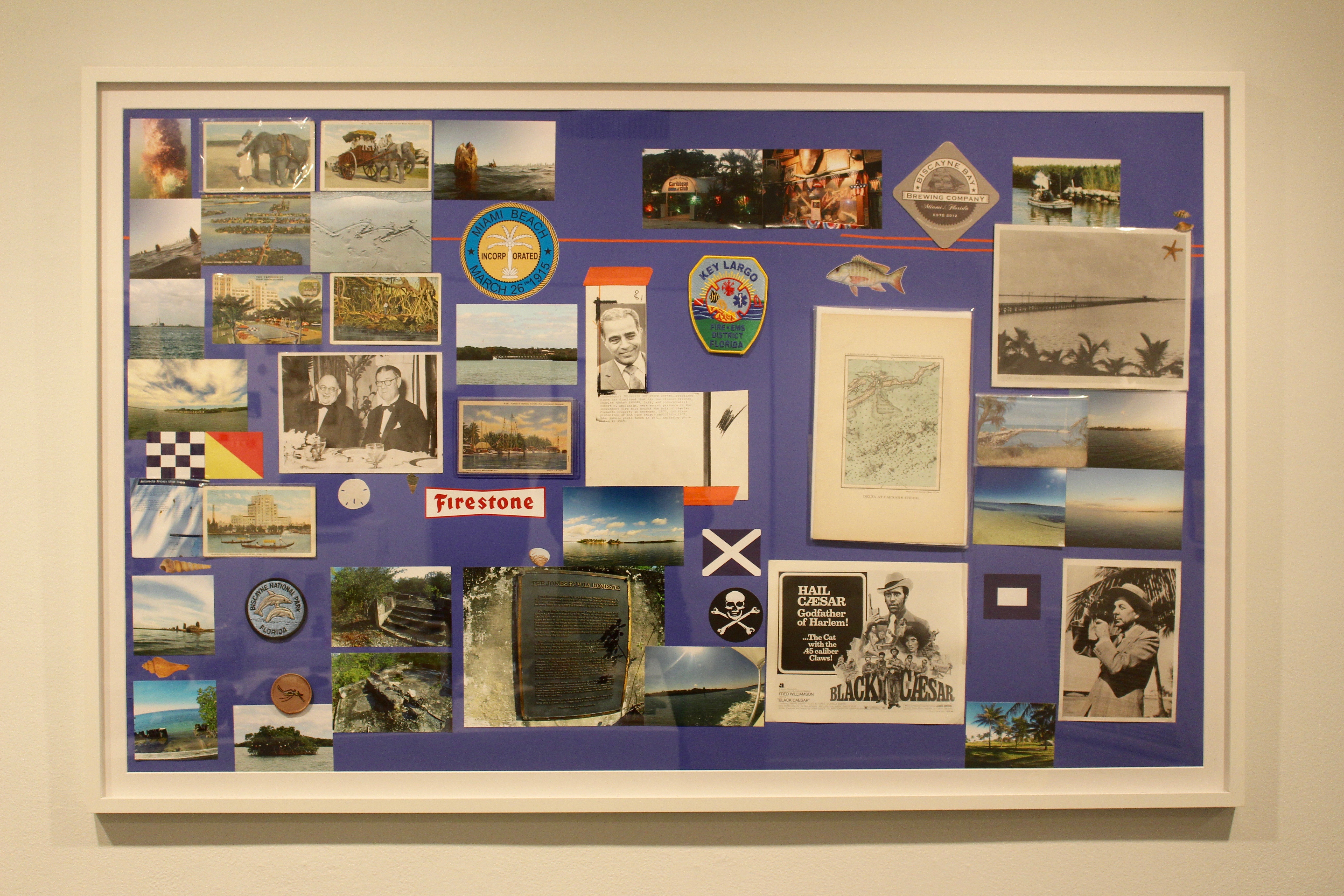 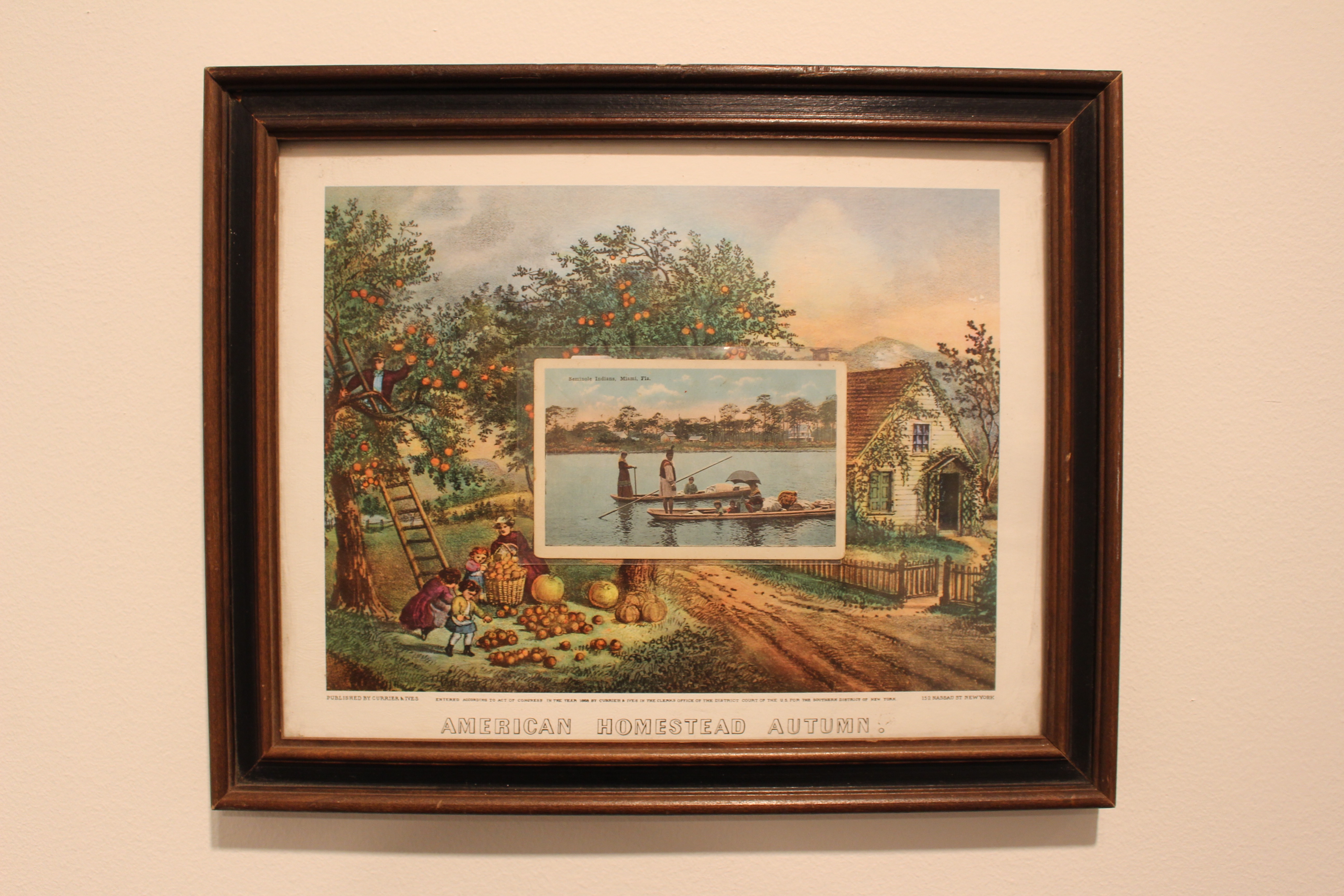 The New Past is currently on view at the Art and Culture of Hollywood through January 24. 1650 Harrison St. Hollywood, FL 33020.