To coincide with the yearly Art Basel festivities and shows, local gallery Locust Projects put on their finest for this year’s fair. Not only did they have a solo show by world renowned artist and sculpture Daniel Arsham, but also hosted an interactive art on the move exhibit by Ron Terada that included free limited edition records places in taxi cabs for visiting or local riders. They also showed an exhibit by Simon Vega called Sub-Tropical Social Sculptures in the back room of the gallery, while also exhibiting at the NADA art fair. Though all four were great the talk of town during Miami art week was Daniel Arsham’s solo show “Welcome to the future”. The Miami native, New York based artist displayed one his most exciting shows to date for his Miami homecoming. With so much anticipation for the show the gallery hosted a local opening during the November Second Saturday gallery walk and later an official opening during Art Basel. Getting together the show was a huge undertaking for Locust. They have been trying to do the show for two years and finally got all the permitting and worked it out for Art Basel ‘14. When entering the gallery you are greeted by mysterious large chunks of concrete of various sizes layed out about the foyer. With some pieces laying on top of each other and placed differently the pieces looked as if they were some sort of ancient ruin or demolished historic structure. After entering the main gallery behind a black curtain it is apparent where the cement pieces came from. Right in the center of the gallery Artist Daniel Arsham dug a three foot deep, twenty-five foot in diameter hole in the gallery’s floor. With the dug out flooring, Arsham used the pieces placing them in the gallery’s foyer, alluding to the idea that the hole was an excavation site of a historic ruin. Inside the giant twenty five by three foot crater Arsham carefully placed over three thousand of his famous cast sculptures. Daniel uses different and interesting materials in his pieces such as diamond dust, crystal, and volcanic ash to create these calcified objects. Daniel filled the hole with all sorts of items from the twenty and twenty first century including keyboards, guitars, tires, steering wheels, telephones, film reels, and boom boxes. He placed these objects in a color gradient placing darker items made of volcanic ash against the rim of the crater and then placed lighter grey and eventually white pieces in the middle. The crater symbolizes the crosses in time between past and present creating a unique observation into the juxtaposition between destruction and excavation. The site recalls past scenes like the city of Pompeii, which was buried under layers of volcanic ash but it slowly being discovered by archeologists. More recently Arsham explains how this piece also mirrors his personal experience of surviving the Miami mega hurricane Andrew by hiding in his house closet. The scattered pieces of broken objects in the hole look like many of those found all over Miami after Andrew swept through. The combination of the pieces inside ranging from old telephones to boomboxes to Blackberry phones melt all these ideas and scenarios into one piece, combining past with present, yet creating it’s own distinct futuristic feel. The era of the piece can only be described as some sort of futuristic decay, fitting as in Daniel’s show he “Welcomes (us) to the Future.” The show was a wild success. Creating a buzz online, the Kickstarter campaign used to fund the project became part of the Art Basel crowdfunding initiative and was fully funded and then some. While they initially hoped to raise 7,500 dollars, the project raised 12,231 dollars by December third. The popular fundraiser made Kickstarter’s Project of the day in December. Images from the openings scoured all over Instagram and later Instagram itself posted a picture of the show on their own page. With rave reviews and pictures all over social media the online advertisement drew in crowds for their Art Basel opening as well as throughout the week. The Show also caught the attention of famous musicians Usher and Wiz Khalifa who made sure to stop by the local gallery while they were in town for the big events. Locust Projects really worked hard this December putting on four excellent exhibits showing the art world that Locust along with other Miami galleries can also show among the world's bests. 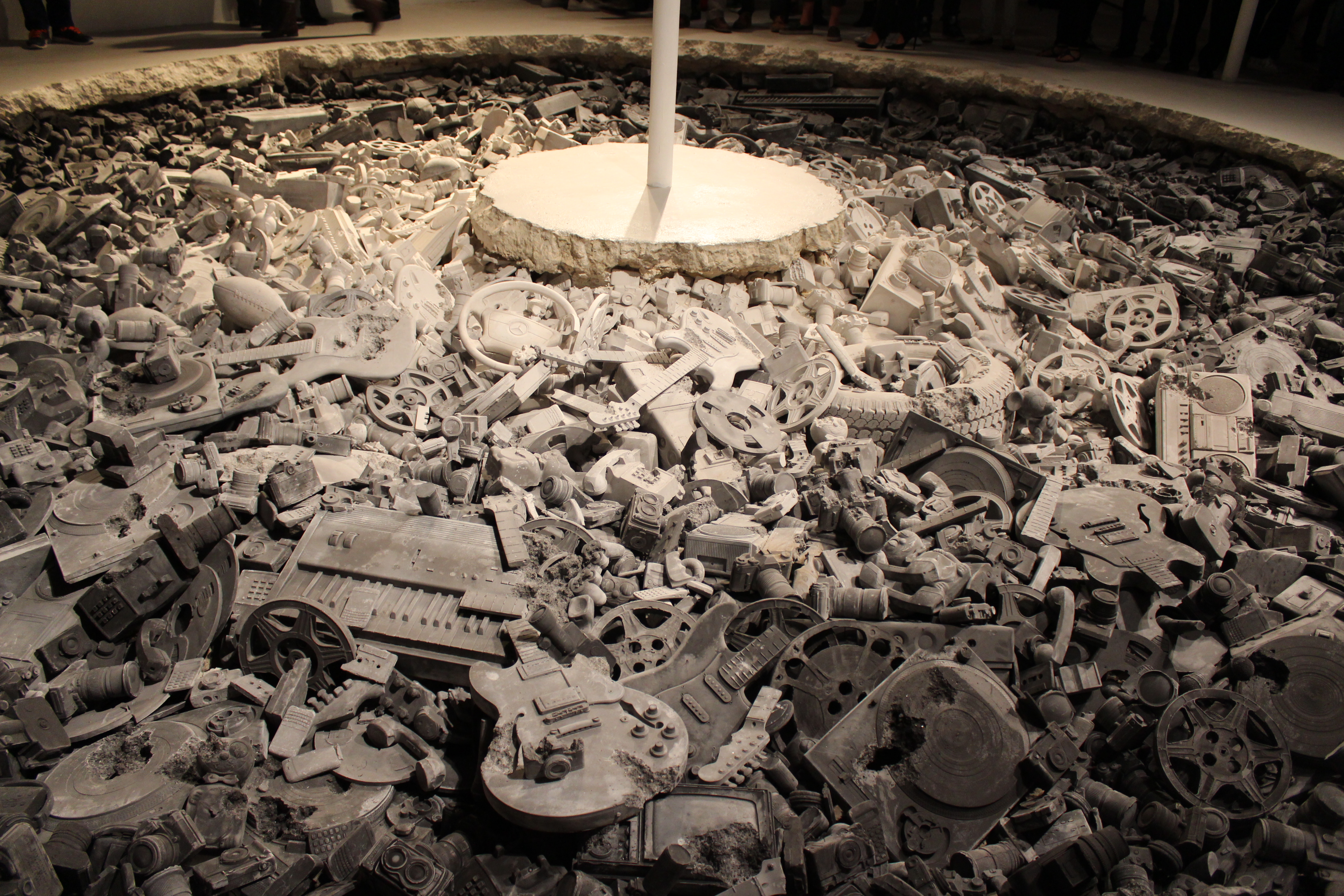 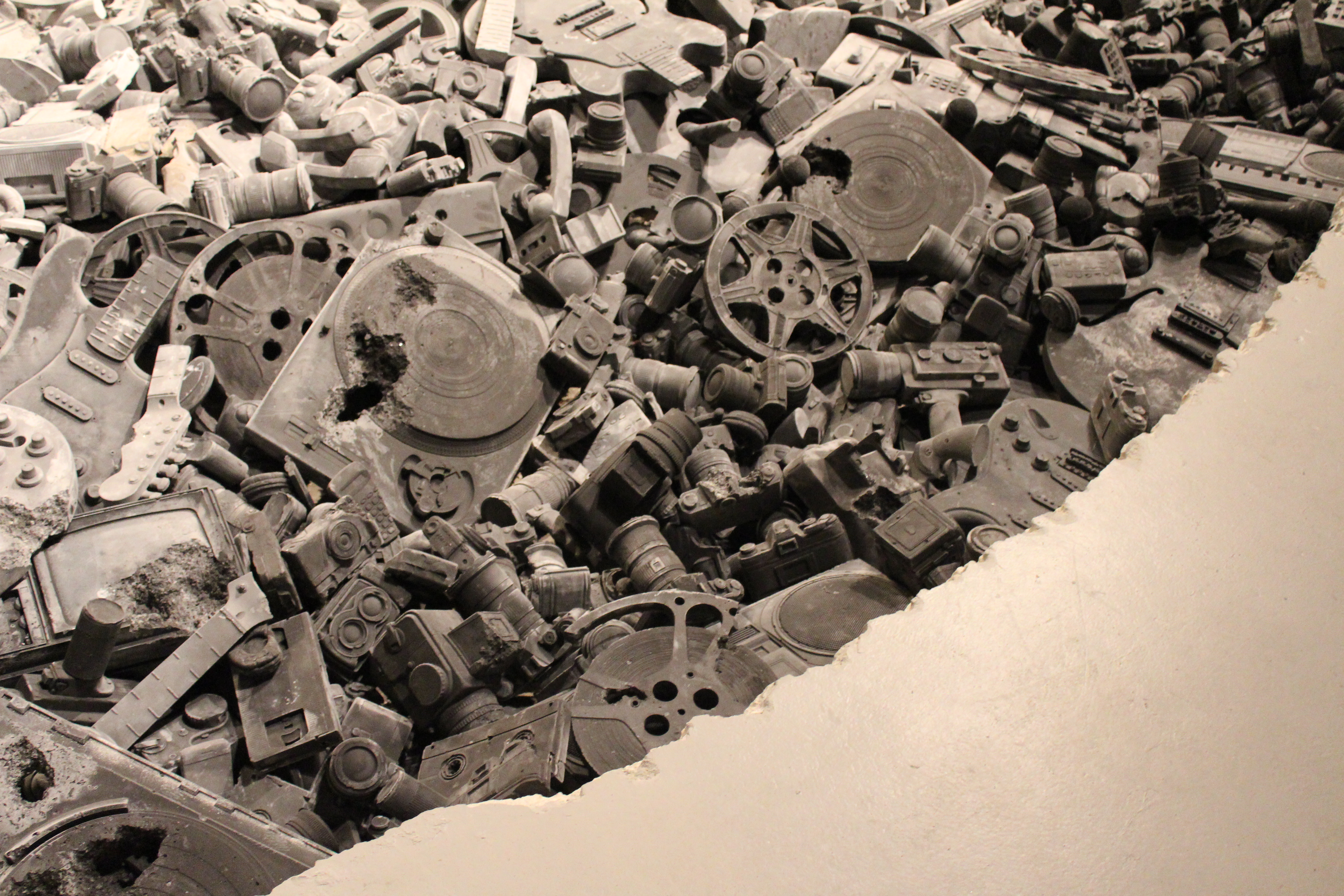 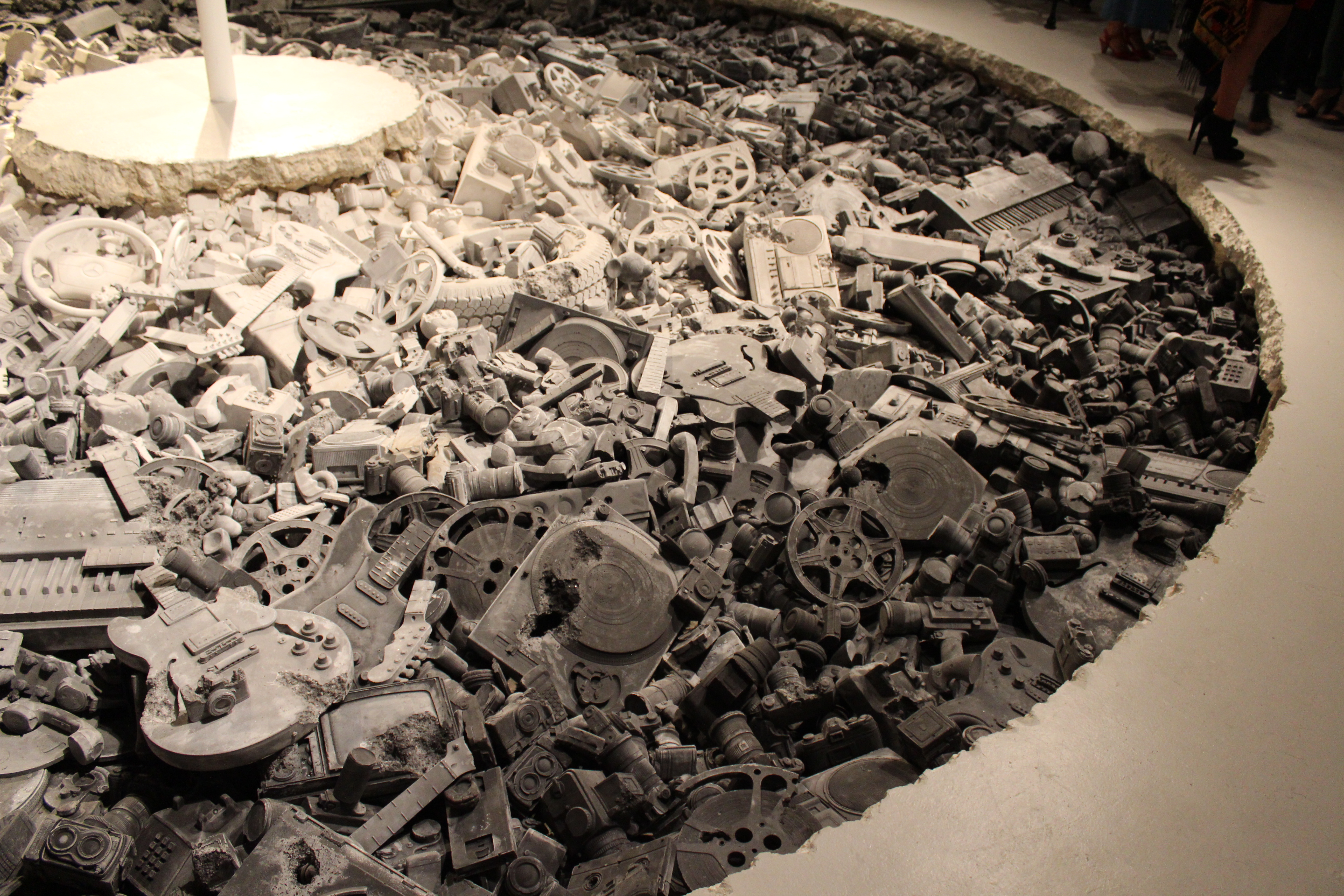 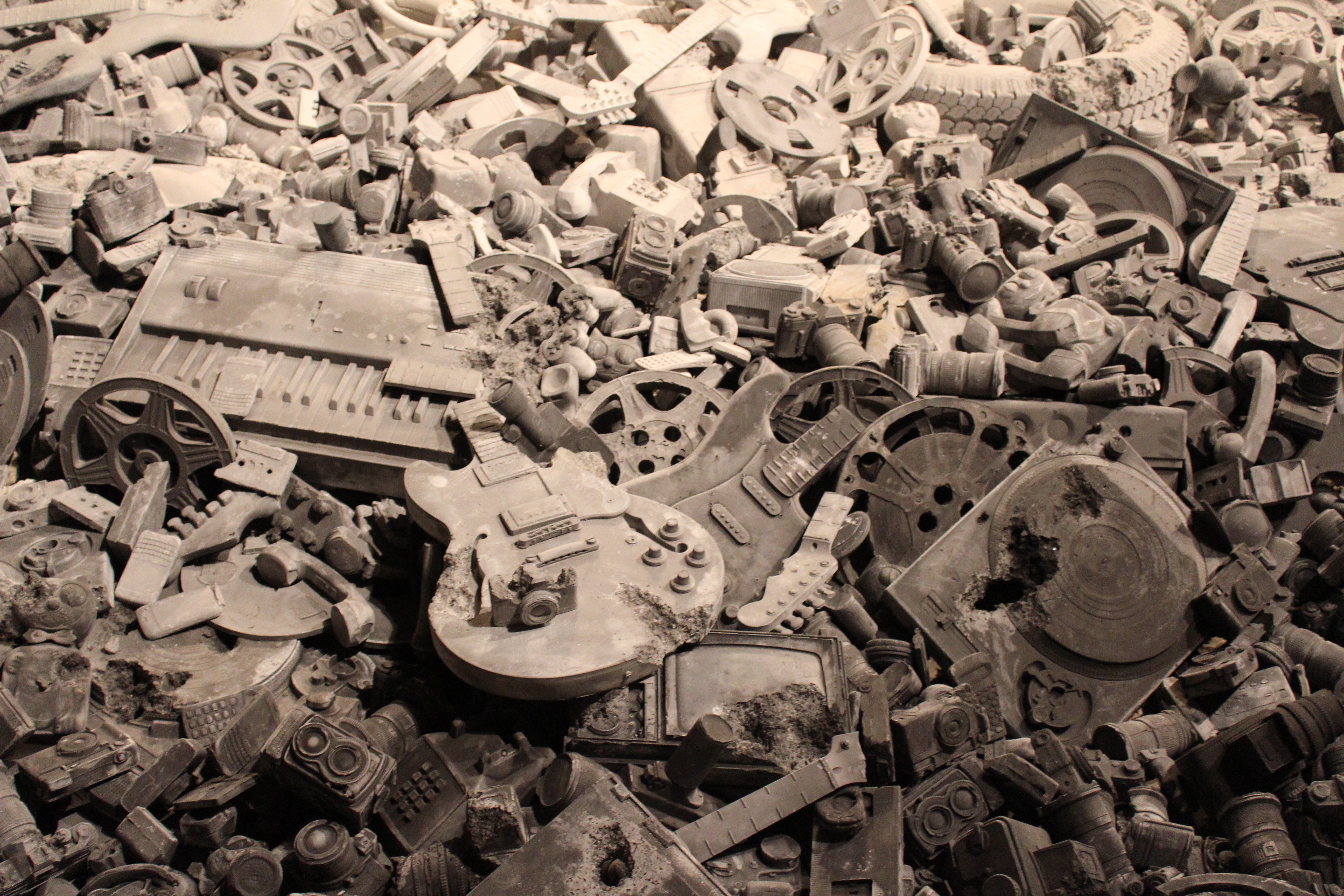 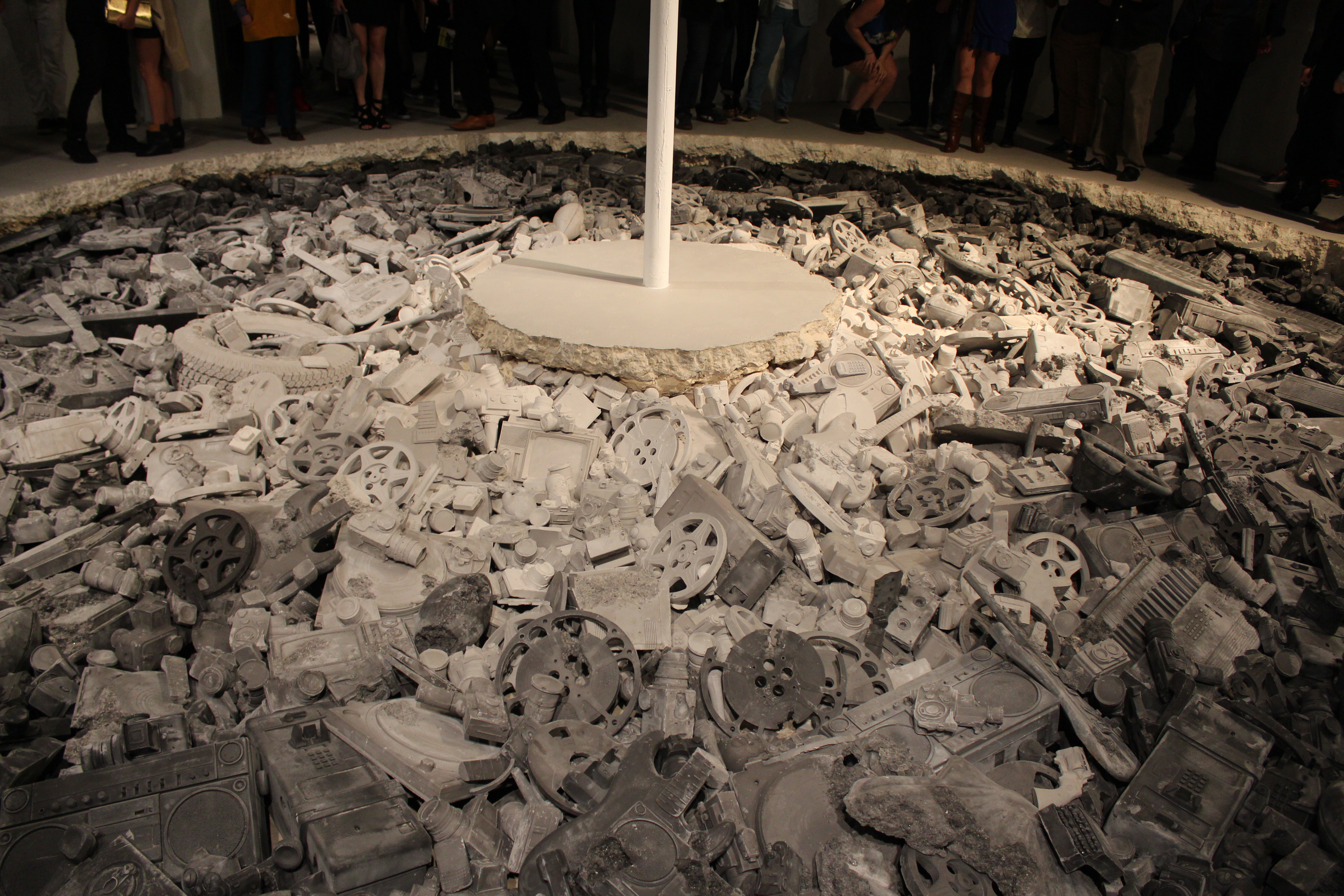 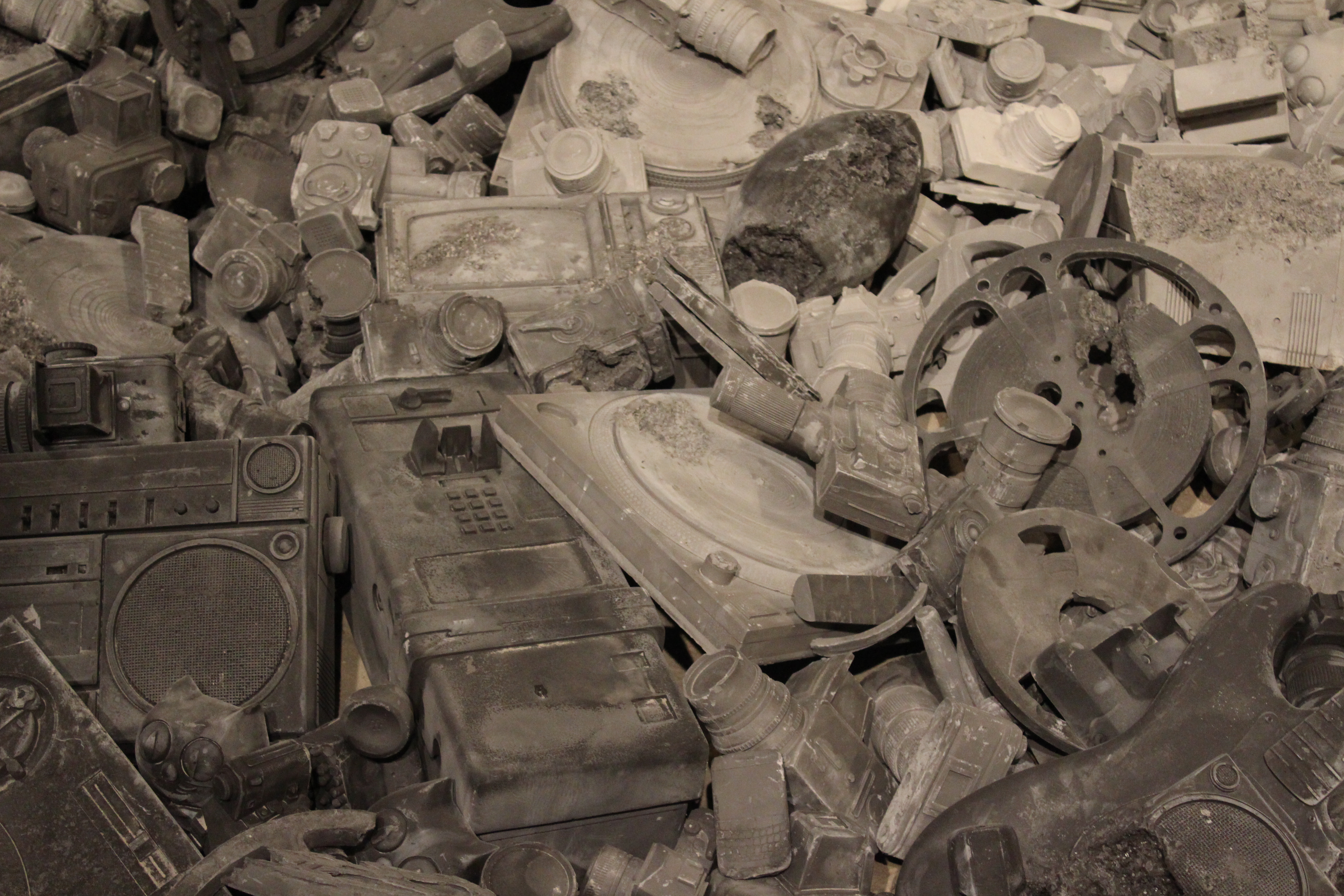 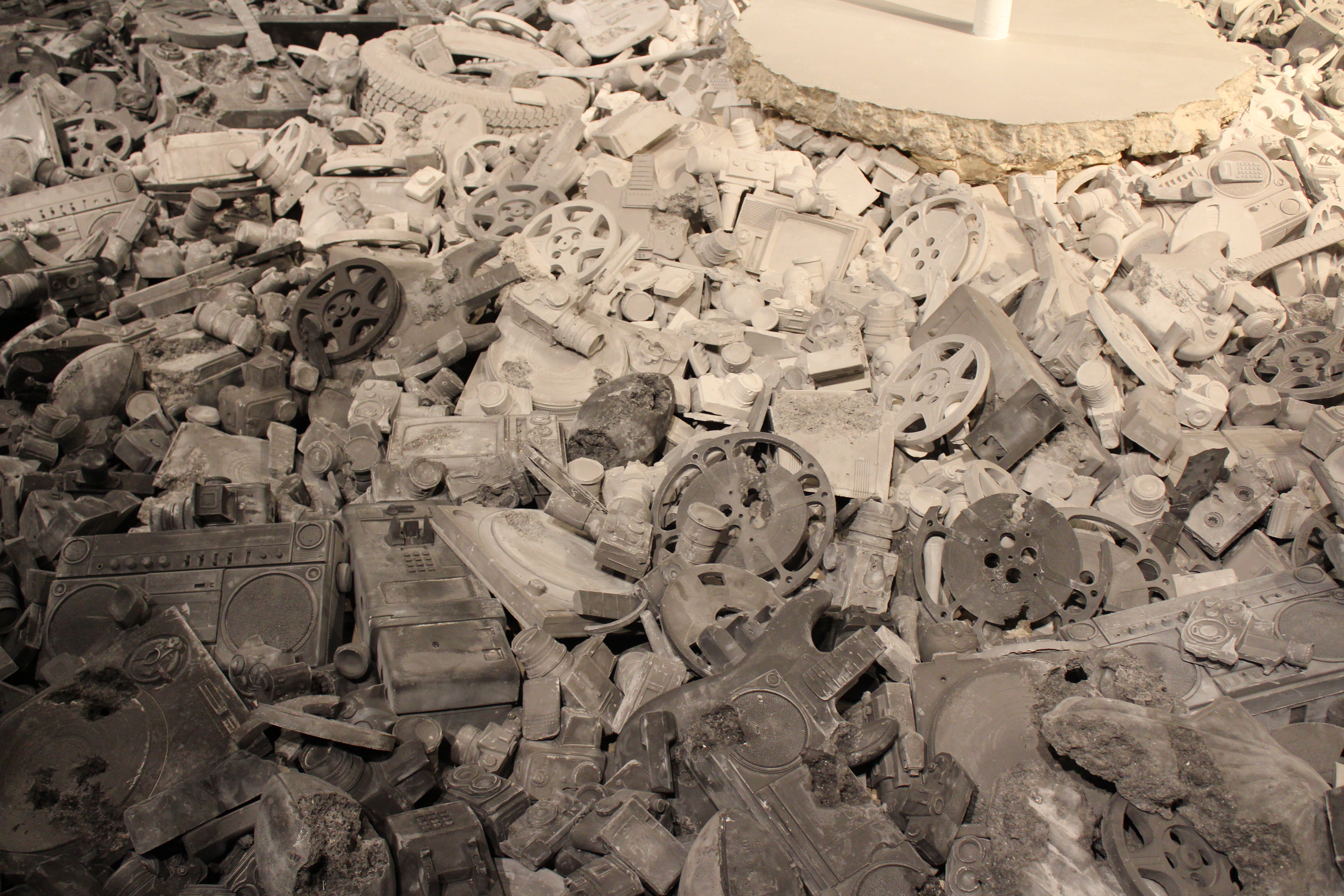